BWSC Results at BC Winter Games 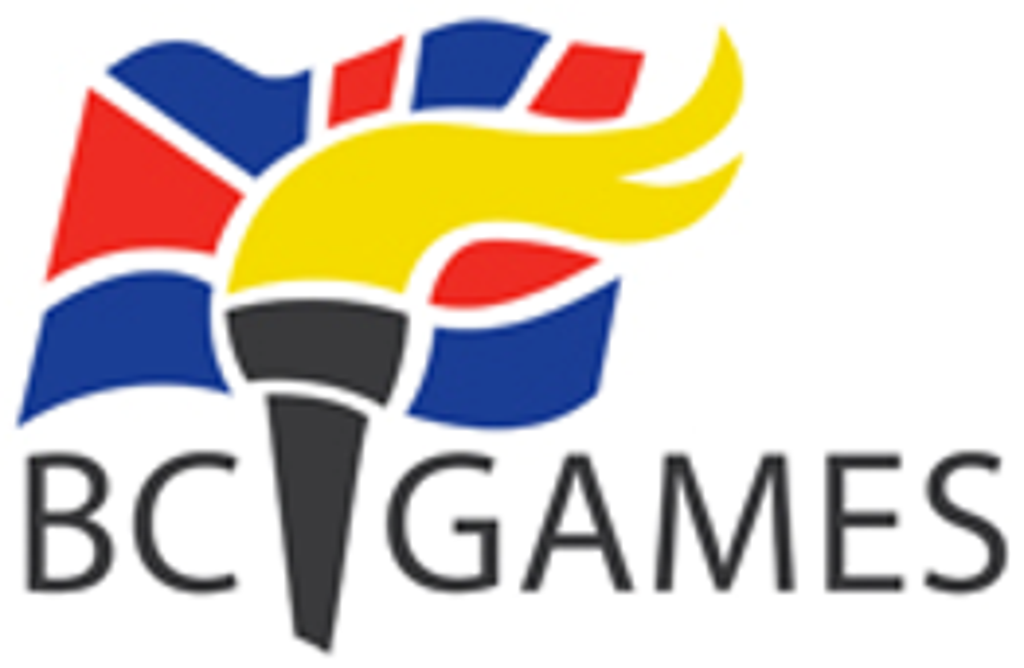 Big White Ski Club Athletes, Liv Willoughby (2006) and Kael Oberlander (2007) attended the 2020 BC Winter Games from February 19th to 23rd representing Big White Ski Resort and Kelowna on the OKANAGAN ALPINE TEAM. The team consisted of 8 females and 9 males from Okanagan mountains: Big White, Apex, Silver Star, Revelstoke and Sun Peaks. Although the BC Games was hosted in Fort Saint John BC, it was Bear Mountain Ski Hill, just outside of Dawson Creek who hosted the Alpine event. Athletes indicated sunny skies and great snow made for a terrific experience. Two coaches Trevor Haaheim, Program Manager and u14 Head Coach from Big White and Sam Fournier, u14 Coach from Sun Peaks were chosen to coach and chaperone the team.

Thursday was a training day before the Slalom event on Friday, which was a two-run combined race. Liv achieved a FIFTH place finish while Kael landed in THIRTEENTH out of 55 of the top female athletes who qualified for this Provincial wide event. Saturday, the third and final day on the snow saw a team dual slalom where all the zone teams were scrambled to create 16 teams which made for a fun day getting to know the athletes from other regions of BC.

“In all my years of coaching, Bear Mountain had some of the best training conditions I’ve been on. The kids all had a great time and it was a well-run event.” stated Trevor Haaheim. 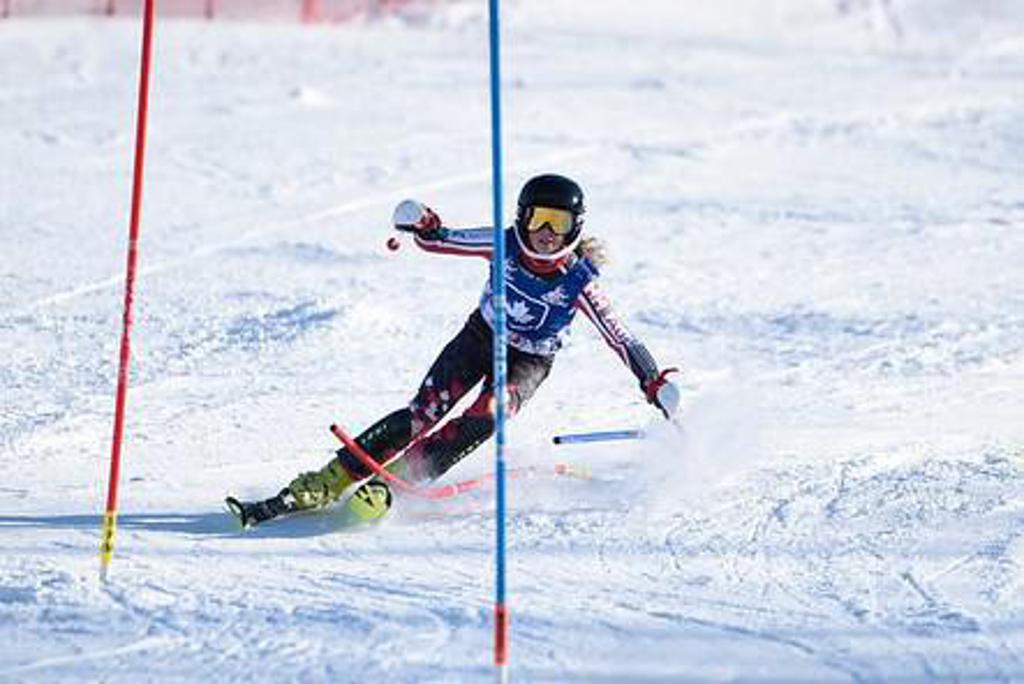 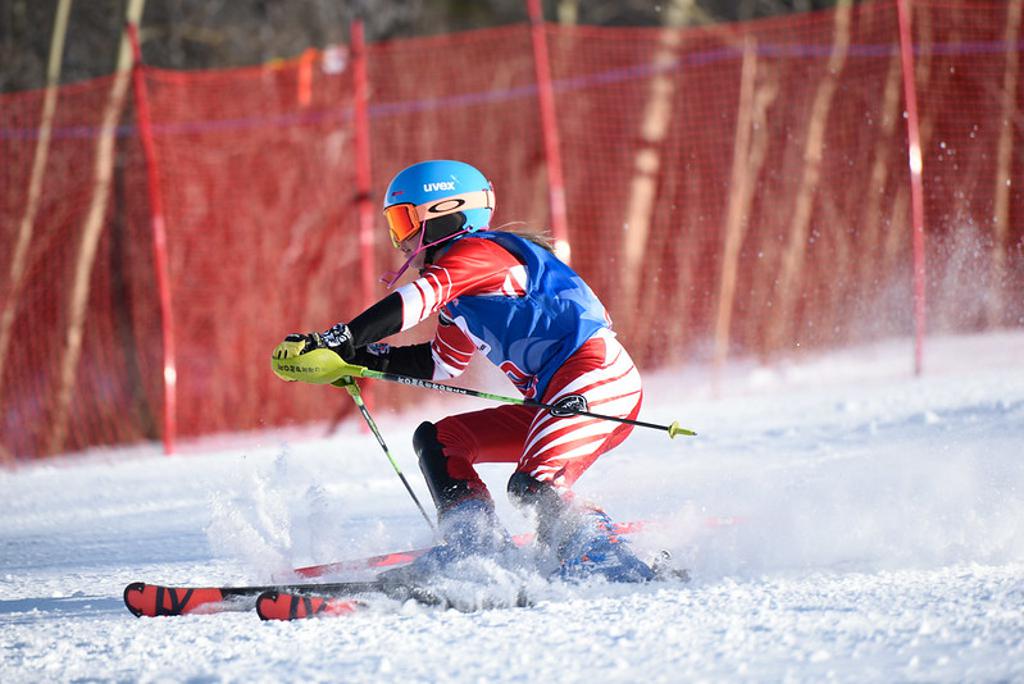 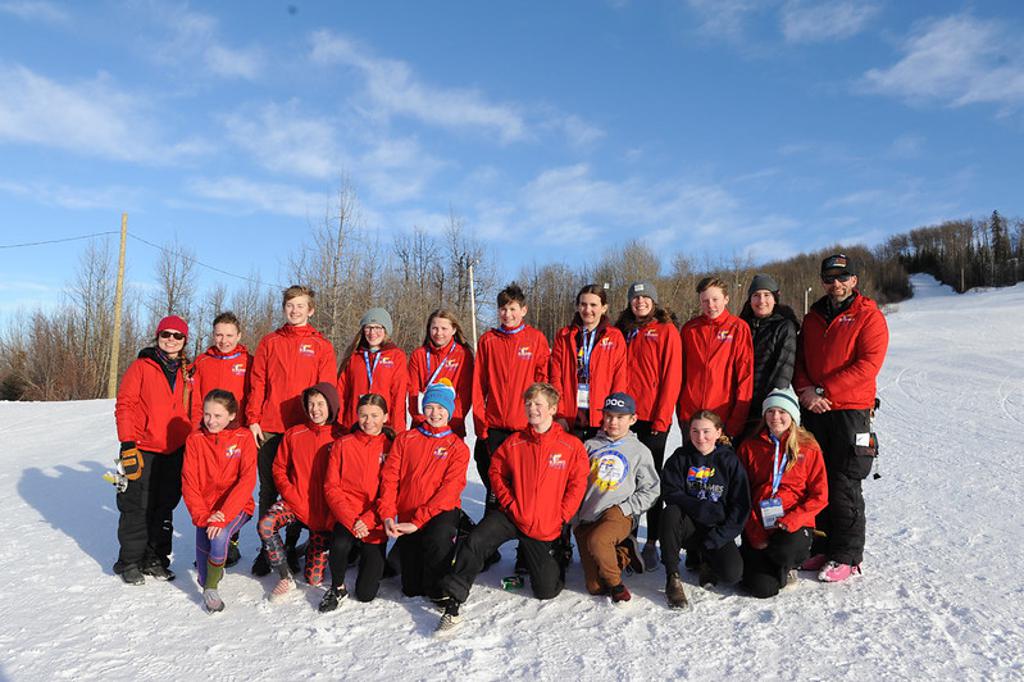